Drop us an email:
info@btmcreative.co.uk 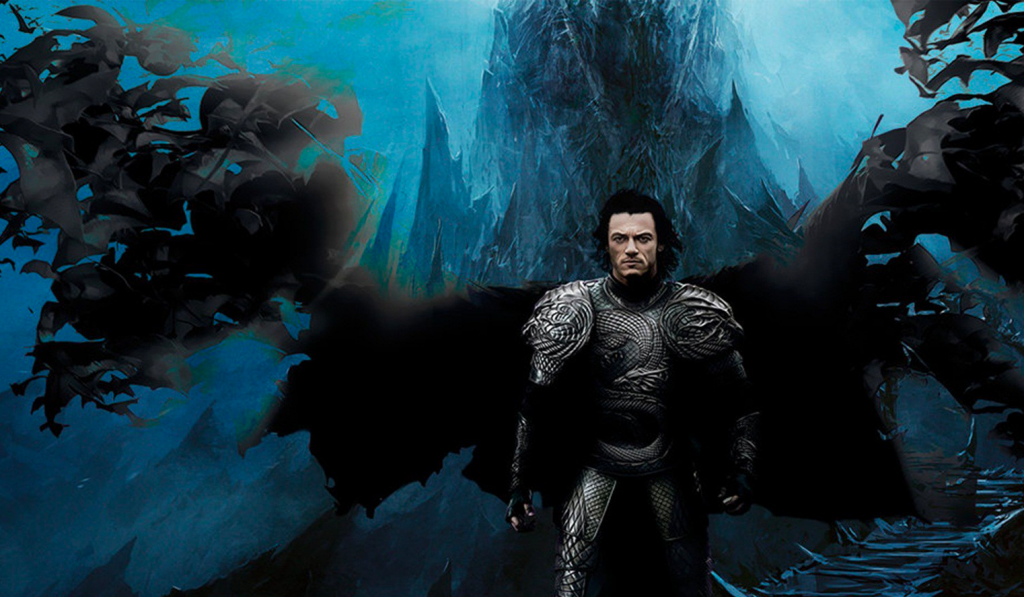 Universal Studios commissioned us to make two large cave systems in excess of 2000 sq.m. We made the panels here at our premises in South Wales, taking Silicone moulds off a real rock face. This stage of the project took 3 weeks, we then transported the panels ready to be installed at Warner Brothers (who collaborated with Universal) at Leevsden.

With the film close to being released we were under pressure to construct the caves before the actors came in to shoot the final scene. In total the project took us 41 days to complete.

Here are some of the behind the scenes photos of the work we carried out on this project. 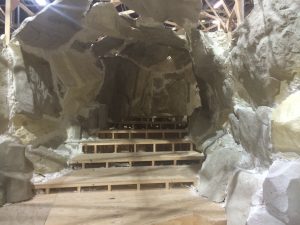 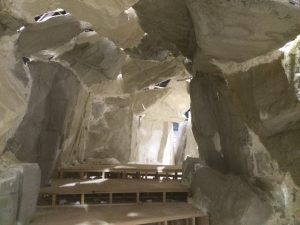 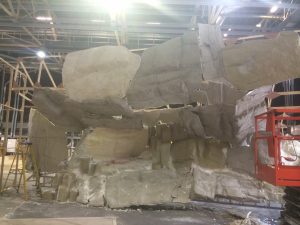 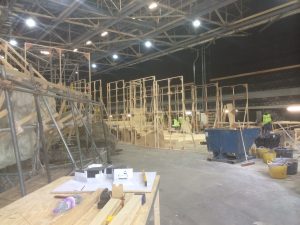 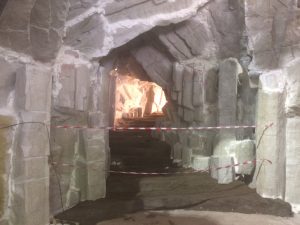 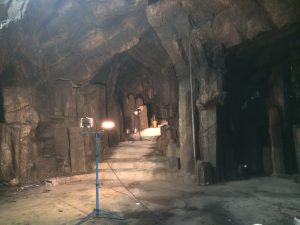 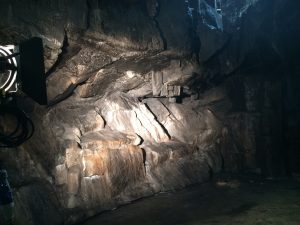 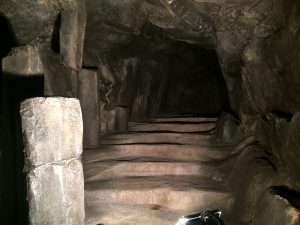 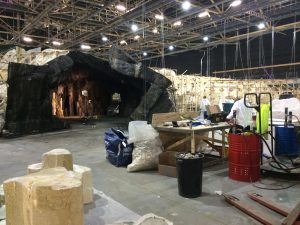 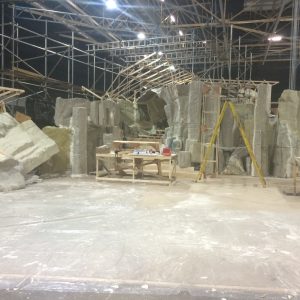 We love to get involved with our clients projects from the initial concept to the final design, whether it be just advice or getting hands on.

This ranges from one off bespoke designs to large volume projects. Customer service is paramount to us, having worked incredibly hard to build and maintain our reputation.

VIEW OUR OTHER PROJECTS

Who we've worked with